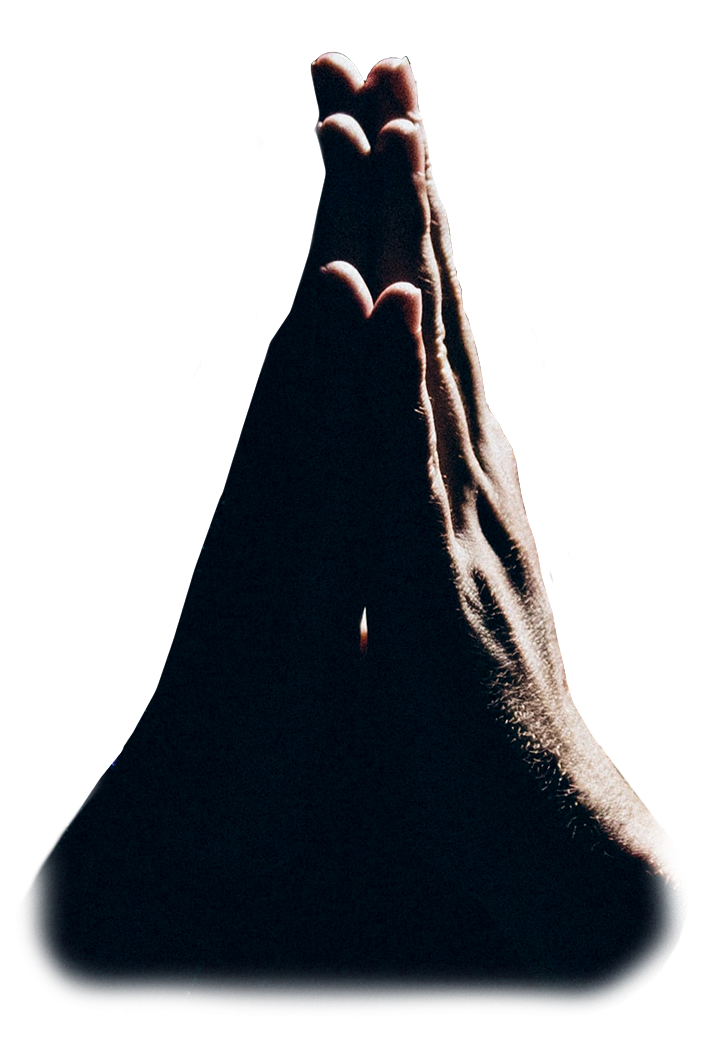 Pray for our Country, President, Politicians & Church Leaders/Pastors to all look to Jesus.

Isn’t it time for Christians to lead our Society? The LORD will make you the head, not the tail. If you pay attention to the commands of the LORD your God (Deuteronomy 28:13)

No President in the history of our country has done more for Christians then Donald Trump. Your Pastor can say anything now without fear of IRS. This is more important then ever as Christians are being censored and churches closed while casinos and abortion clinics are able to remain open. Have you prayed for the President and his family? It's spiritual warfare not just politics!

The government must return to the people. One and done term limits and go get a job like everyone else. Corruption by both parties will be exposed like people can't even imagine. Many will go to jail and billions/trillions should be returned to the citizens. It's time Christians became the most powerful voice in Washington DC and America.

Vote Jesus and stop voting for the enemy (Democrats) at every level of government.

IT'S TIME FOR CHRISTIANS TO STAND UP FOR JESUS WHEN THEY VOTE AND IF YOU DON'T VOTE YOU NEED TO!

Help join the movement to get the 90 million involved and put God back in the driver seat. 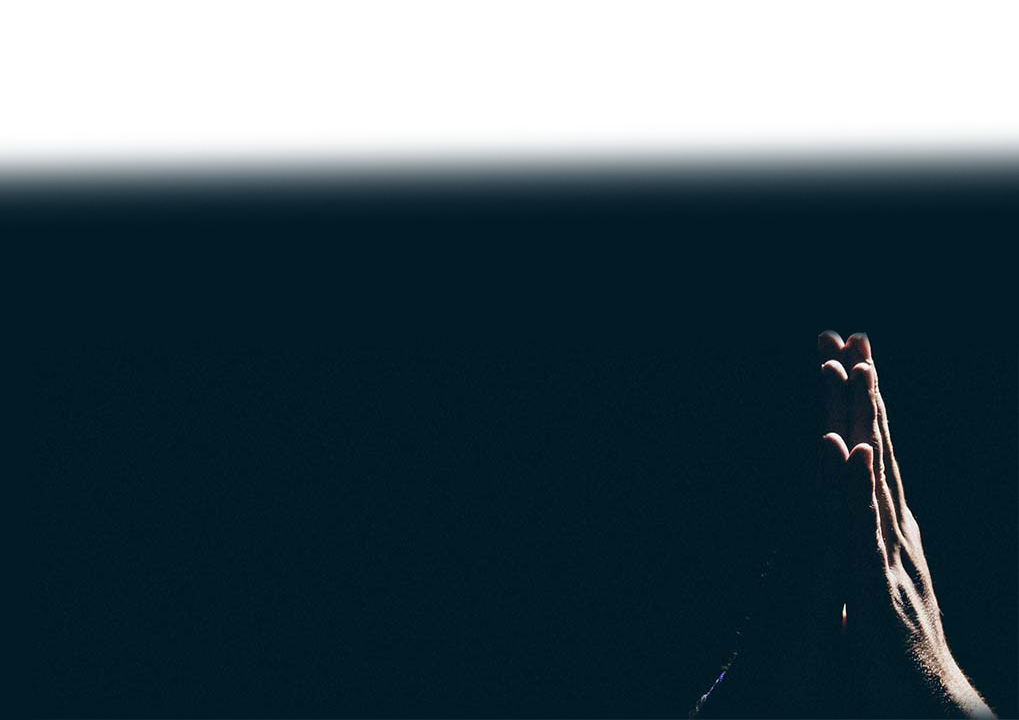 Pray for our Country, President, Politicians & Church Leaders/Pastors to all look to Jesus. Stop Voting for the Enemy...

There is a global pandemic but it's not one that requires a mask. It requires a voice!...

83% of Americans say they are Christians.

As Christians, we can be a catalist for change.

Our mission is simple: We are looking for 50 million Christians to get involved, vote, and sign petitions. Participation and prayers is our focus. With the information you provide to our petition partner, we will present our findings to leaders of faith and our communities, and people willing to fight in the name of Jesus Christ to make a real impact. It is time for Christians to stand together.